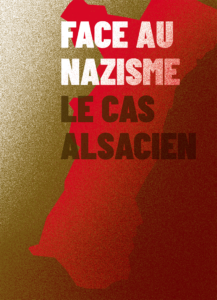 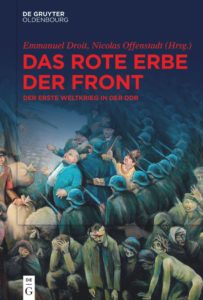 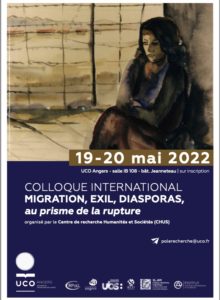 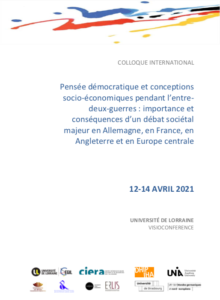 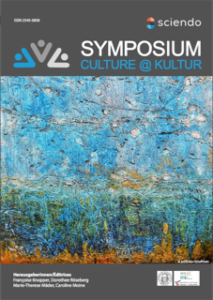 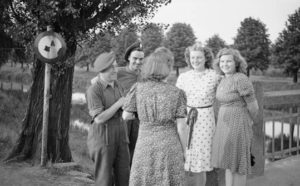 COOPERATION AND SELF-GOVERNMENT: SOCIOPOLITICAL EXPERIMENTS IN THE NINETEENTH AND TWENTIETH CENTURIES
17TH–19TH SEPTEMBER 2018

In the wake of the 1968 movement, many people tested alternative models of habitation, labour and living. In self-descriptions and research, these models have been characterised as movements away from the ‘coldness’ of capitalism towards the intimacy of a self-established and self-governed social collective (Reichardt, 2014). Regardless of clear differences in self-conception and historical contextualisation, similar views are also relevant for the early socialist production cooperatives and

settlement projects that were realised after 1820 by the supporters of and dissenters from Robert Owen and Charles Fourier. (Kwaschik, 2017) These movements however created new spaces that not merely sought to isolate themselves from the external world, but also developed methods and techniques for creating patterns of self-modelling and self-management (Boltanski/Chiapello, 1999).
The summer school interrogates ‘the real of utopia’ and explores as closely as possible the various modalities of this ‘life changing’ (Bantigny, 2018; Riot-Sarcey, 1999). The goal is to discuss the connections between diagnoses of the present, social experiments and social sciences in the nineteenth and twentieth centuries, taking the 1968 movement as a starting point. 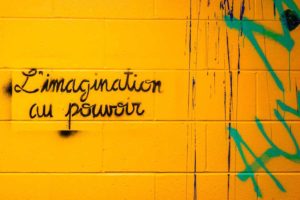